5 Famous People Who Are Frugal With Their Finances 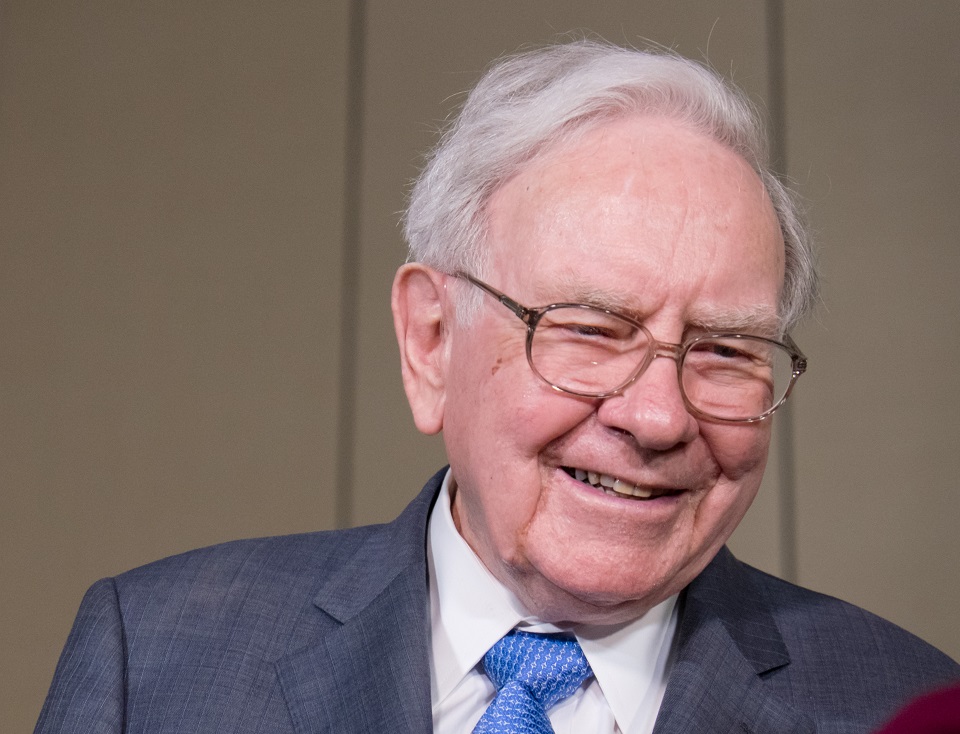 Most of us wrongly assume that celebrities are anything but frugal. While there are countless examples of the extravagance of famous people who spend thousands (sometimes millions) of dollars on useless items, we can not place them in the same pot with the following celebrities.

Even if they are extremely rich, some celebrities are just like us: money-wise, therefore concerned about their future finances.

No matter how many zeros your bank account may have, being smart and wise about it could make a big difference between you ending up counting coins by hand or you retiring comfortably in a sunny state with your beloved spouse.

You can still enjoy life without spending way too much money on certain items. To prove to you just that, we’ve compiled a list of celebrities who are surprisingly frugal.

In general, football players aren’t historically good with finances, but that’s not Ryan Broyles’s case. Maybe the six-month deferred sentence and a $100 fine received back in 2007 were a wake-up call for him because the former American football player is now cautious with his money.

Broyles told ESPN a couple of years ago that he and his wife have actually lived on approximately $60,000 a year since he began his career as a professional football player. At that time, he signed a $1.4 million contract.

In the same interview, he mentioned that he always invested time teaching himself about personal finance, adding that he learned a lot from people wealthier (and smarter) than him.

However, she didn’t let fame go to her head. In fact, the Hollywood movie actress said that she spends no more than $50,000 a year. She explained that, in her opinion, living a quite expensive lifestyle often means that you can’t enjoy the things that really matter in life, such as hanging out with friends or close people.

Knightly added that some of her best memories happened in the least luxurious places.

Is there something Tyra Banks isn’t good at? American television personality, businesswoman, writer, model, actress, producer; all in one woman. The best part? Even though she was a Victoria’s Secret angel, it seems that she doesn’t like to spend her money on expensive underwear.

In fact, she told New York Times that anyone could afford her wardrobe. She added that she actually likes being frugal, and her mom taught her to be this way.

But, actions speak louder than words, so she also mentioned that one time she preferred painting her office walls instead of buying a new carpet (although she hated the carpet) because painting is a lot cheaper than a carpet.

Warren Buffett — One of the Few Business Tycoons in the U.S.

Who hasn’t heard of Warren Buffett, the American investor, philanthropist, business tycoon, and chairman and CEO of Berkshire Hathaway?! According to Forbes, the famous investor is the seventh-richest person in the world. (Elon Musk recently took the number one spot.)

His reputation precedes him, and although he is in the top 10 richest persons in the world, Buffett is still living in the same home he purchased back in 1958 for just $31,500.

A few years ago, he told CNBC that he never saw the pleasure of having multiple cars and houses. He continued saying that the only thing he has that costs a lot of money is a private jet.

Fashion standards are sometimes pretty hilarious… However, when Ashley Greene saw that she has no chance of becoming a fashion model, she focused on acting. And good for her! She had and still has a successful career.

The Twilight actress said that she’s really good at finances too, and that’s mainly due to her father. Plus, even though she’s a movie star, Greene doesn’t buy first-class plane tickets or purchase outrageously expensive things.

She takes her frugal habits seriously, saying that if she can’t (or doesn’t want to) take an acting job for a couple of years, she still wants to be able to pay for house and car expenses by herself. And, of course, she can’t accomplish that by not being a frugal person.

Psst! Here’s what your financial advisor won’t tell you! 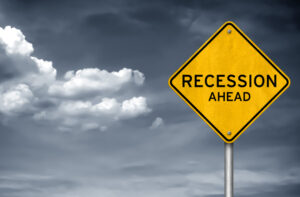 9 Things You Shouldn’t Buy in a Recession 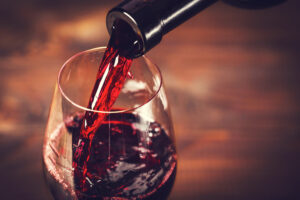 Avoid Keeping These 5 Foods in Your Pantry 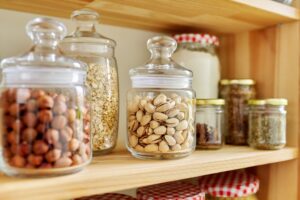 Non-Perishable Foods? These 6 Have a Long Shelf Life 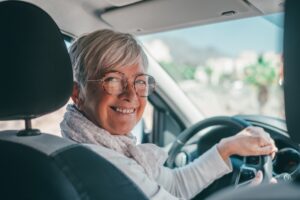 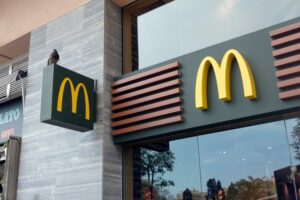 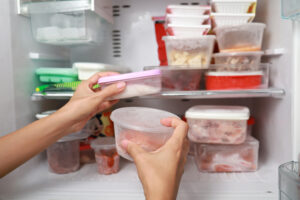 It’s High Time You Toss Out These 6 Kitchen Items 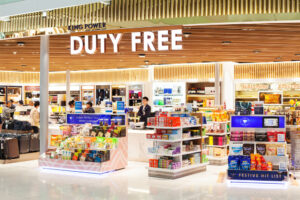 8 Duty-Free Things You Should NEVER Buy 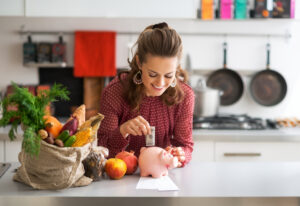 5 Times You’re Right to Be Frugal! 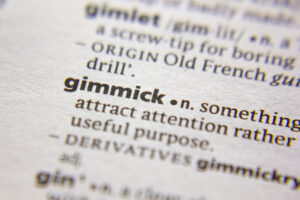 8 Products You Definitely Do Not Need 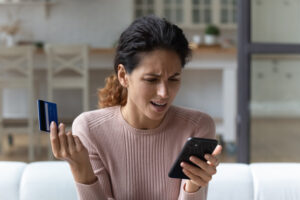 6 Products With the Most Extremely High Prices