10 States Where Your Dollar Will Go Further in 2021 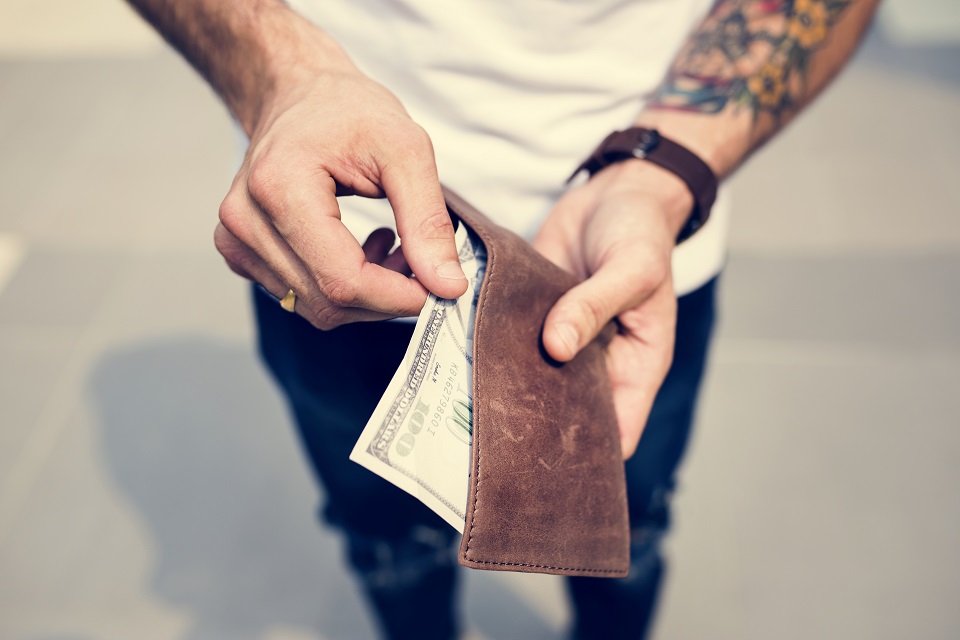 The United States economy reached its lowest in 2020 amidst the struggles and uncertainties of the pandemic. Fortunately, it seems that the US economy has recovered enormously from the descent. Each state of America experienced a severe impact on its economies. Although some states found their way back, others did not.

Take a look at the article to know which states reached the list of 10 best states.

Utah’s economy has been quite strong lately, which is why it is ranked first. Utah’s GDP increased by 19.1% in the last five years, the second-highest growth rate among the 50 states during that period. From about $123.47 billion in 2010 to a yearly average of $168.62 billion in 2020 (with 2020 including the worst impact of the pandemic), Utah’s real GDP increased by more than one-third (36.6 percent).

The number second on our list is Washington, one of the highest IT and tech companies concentrations among all 50 states. After the arrival of millennials, Washington has experienced an explosion in its economy, and of course, for good reasons.

Idaho is a state well-known for its economic and population growth. The latter rose notably due to the spread of Covid-19, making urban workers from the West Coast relocate, causing problems for local employers. Idaho’s real GDP was $77.39 billion in the first quarter of 2021, an astounding figure for a state with only 1.85 million people.

However, its GDP decreased by 1.1 percent from 2019 to 2020 due to the pandemic’s economic impact. Idaho’s economy has made a strong comeback, with year-over-year GDP growth of 2% from Q1 2020 to Q1 2021. Apart from the pandemic, it experienced over a 17% rise in the economy over the last decade.

Colorado is one of the renowned internal migration destinations in the United States over the previous 20 years. It is the fourth-fastest-growing state in terms of GDP growth. Its real GDP has increased by more than half during the millennium, from $232.83 billion in 2000 to $351.07 billion in 2020.

Arizona was one of those states severely affected by the Covid-19 pandemic and experienced much economic trouble; it has come back stronger than before.

Oregon is ranked sixth on our ranking of the most significant states for economic development. The Pacific Northwest is doing great, with both Oregon and Washington’s economies exploding in recent decades. Oregon’s GDP grew at the fourth-fastest rate in the US during the last five years, from $191.86 billion in 2015 to nearly $219 billion in 2020.

California nevertheless managed to place in the top-10 states for GDP growth. California’s GDP has grown about 60% during the millennium. Approximately $1.71 trillion in 2000 to an annual average of $2.72 trillion in 2020. On the other hand, its economy was hit particularly hard by the epidemic.

Real GDP reached a yearly average of nearly $2.8 trillion in 2019 before plummeting by tens of billions as Covid-19 caused havoc in 2020. Indeed, California’s GDP for the first quarter of 2021 is down from the first quarter the previous year, when quarterly real GDP was nearly $8 billion higher.

The excellent state of Texas is ranked eighth. “Don’t mess with Texas,” they say, but Covid-19 gave it a shot. Texas’ economy took a knock, with yearly real GDP falling by 3.5 percent between 2019 and 2020. That’s worse than the -2.8 percent fall in California, but on par with the US overall year-over-year decline (-3.5 percent).

Georgia’s economy has risen gradually and continuously during the previous years, with the state’s economy being the second largest in the United States (behind only that juggernaut, Florida). Georgia’s yearly GDP was $391.21 billion in 2000 before it seized and expanded by an incredible 10.1 percent during the next ten years, averaging $430.7 billion per year in 2010.

Since then, the Georgian economy has accelerated, with real GDP rising by about 24% from $430.7 billion in 2010 to $533.57 billion in 2020. Georgia also fared better than most states in absorbing the pandemic’s economic consequences, with yearly GDP falling only 2.5 percent from 2019 to 2020, an entire percentage point less than the national average.

The pandemic affected your finances as well? Read this!

Florida was particularly exposed to the pandemic’s worst effects even with significant tourist attractions like Universal Studios and Disneyland and miles of desired sandy beaches. Fortunately, the state could limit economic losses to a minimum, with yearly GDP falling by 2.9 percent from 2019 to 2020.

To sum it up, the whole world experienced difficult times, including each state of America. Fortunately, the United States of America seems to recover significantly by the end of 2021. Strategists have predicted the US dollar to rise to 1.15 dollars each euro at the end of the year.

The prediction compares to Wall Street’s consent of a 1.25 exchange rate. The US currency can be bought with one euro; hence, an increased euro-dollar means a punier greenback. Experts suggested that the US dollar will rise even further, and each state will notice massive improvements in its economic growth. 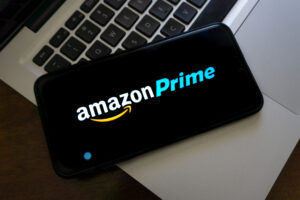 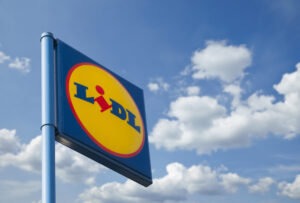 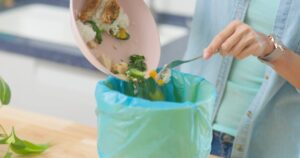 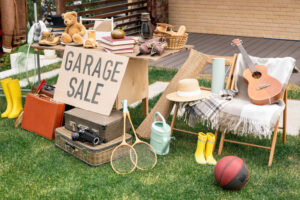 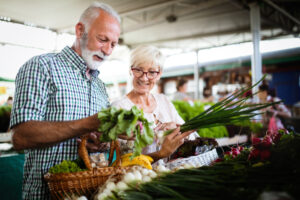 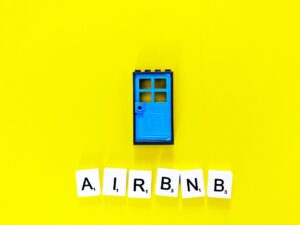 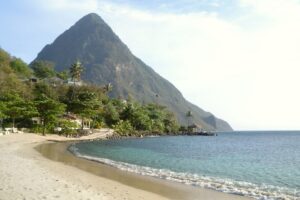 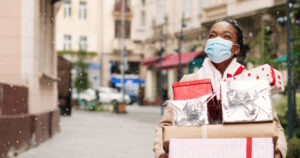